FOS for Android now available + a new update for iOS

I really need to get used to keeping this blog up-to-date more often. Since my last post, we released version 1.1.0 for iOS, which included a bonus multiplier for collecting music notes while running as well as a new mini-game in which you eat waves of gameday cookies for points. But now... 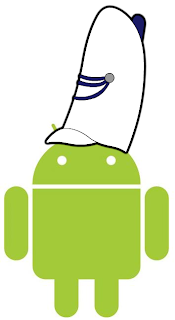 Fight on State is available for Android through Google Play and (any time now) the Amazon App Store! We were surprised by the huge demand for an Android version, so naturally we took the challenge. Thankfully, since the game was built in Flash, it wasn't too difficult to port. This is my first time making a game for Android, so I get to feel all accomplished and stuff now.

Additionally, the new 1.2.0 update for the iOS version just went live, which features a new bonus round in which you follow the drum major doing arm stretches before rehearsal. 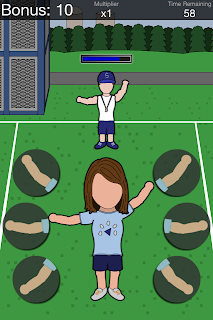 Additionally, I replaced a lot of graphics temporarily with Christmas-themed ones, including a new app icon. 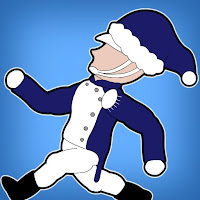 Since student teaching and Blue Band season is over, I'll have a bit more free time to work on games and other projects (and hopefully update this blog), but that's all for now!
Posted by Max at 5:52 AM