Deadly Digits was recently featured in the Top Games To Try Out on IOS Devices in January 2021 article by GamesKeys.net, along with some other really interesting iOS games! Visit the link to see what they had to say about Deadly Digits and to check out the other games mentioned!

Our newest game is now available for free on iOS and Android devices! Click on the links below to find Demonic Desserts on the iOS App Store and Google Play:

Give it a try, and let us know what you think! 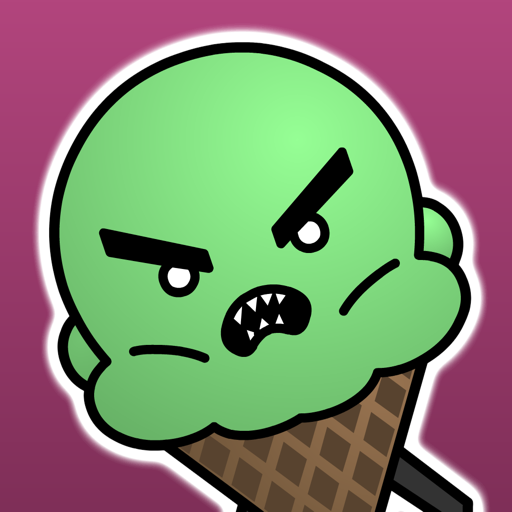 Having no free time as a math teacher really slows down development, but I'm happy to announce my newest game Demonic Desserts will release for iOS and Android this Thursday, October 9th! See the trailer below:

In Demonic Desserts, you control a young wizard trying to defend herself from an onslaught of evil snacks. When you hit an enemy, all enemies on the same-colored tiles also take damage. You have to recharge after each shot, so you'll have to choose your targets wisely! The game contains both a Story Mode and Survival Mode, plus a ton of power-ups to be unlocked along the way. Visit the game's page for more info and download links when it becomes available.

Thomas Stewart, a friend of mine from back in high school, created all the background music, and I'm really happy with how it sounds, so let him know how what you think of it after you play!

The game will be completely free, with no IAP or any of that nonsense. I added some unobtrusive banner ads between rounds, but that's it.

I hope this game shows you how much I have learned and grown as a game developer since I started tinkering with Flash almost 4 years ago! (And to clear up any confusion, this was built with the Futile 2D framework in Unity, though I still draw all the art in Flash.) It feels good to finally release something new after so long!
Posted by Max at 4:44 PM 0 comments

Don't have a smartphone or tablet? No problem! You can now get New Fight on State for you Mac, Windows, or Linux computers!

We're trying something a little bit different with this version of the game. We're selling NFOS for Mac/Windows/Linux on the pay-whatever-you-want model. That means you decide how much you want to spend (minimum $1), and then you'll be sent a download link.

Why are we doing it this way? That's the best part! After the payment processor takes its 9% cut, we're donating rest of the money to Blue Band THON to support the fight against pediatric cancer!

That means you get to play New Fight on State on your computer while supporting one of the best causes there is! Just click here or on the image below! 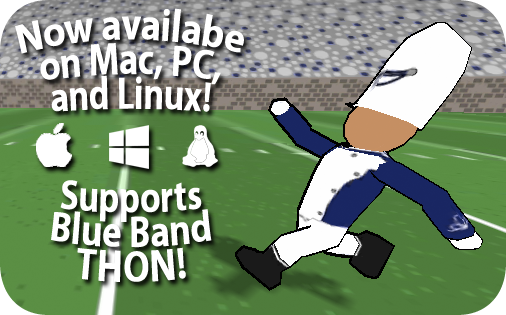 And on a side note, the iOS and Android versions of the original Fight on State just passed 20,000 total downloads! We can't thank you enough for playing!
Posted by Max at 5:52 PM 0 comments 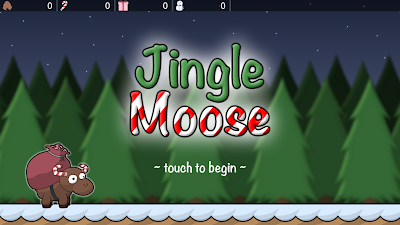 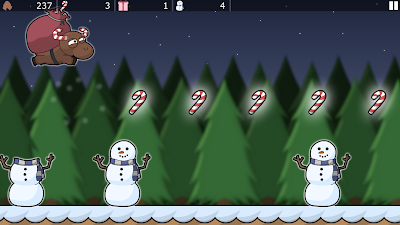 So download a fun little Christmas game and help one of the best organizations in the world fight pediatric cancer! 'Tis the season!
Posted by Max at 3:09 AM 0 comments

The first update for NFOS is available now! There are a number of adjustments made in it, but the most important part of it is the brand-new bonus round! You play as a Blue Band piccolo and tap notes as they appear on the screen in order to perform "NFOS" (the Penn State fight song, not the game)! 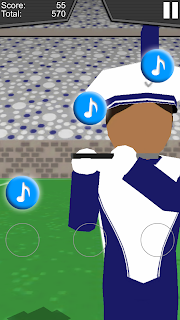 I've been working on this bonus round since before the original game was released, so I hope everyone enjoys it!
Posted by Max at 4:17 AM 0 comments 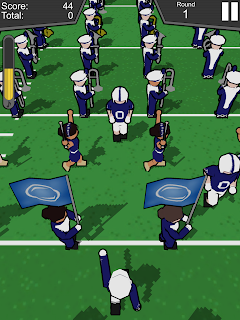